BROWNSBURG (October 1, 2021) – State Bank is proud to announce that Melinda Haines joined its Board of Directors. Haines attended her first board meeting in September. She is the co-owner of Haines Trucking, Inc. and co-owner and president of Hoosier Truck and Trailer, Inc., in Lebanon. She brings over 20 years of experience as a business owner and community advocate. Haines holds a Bachelor of Science degree from Indiana University Bloomington and is a lifelong resident of Lebanon. 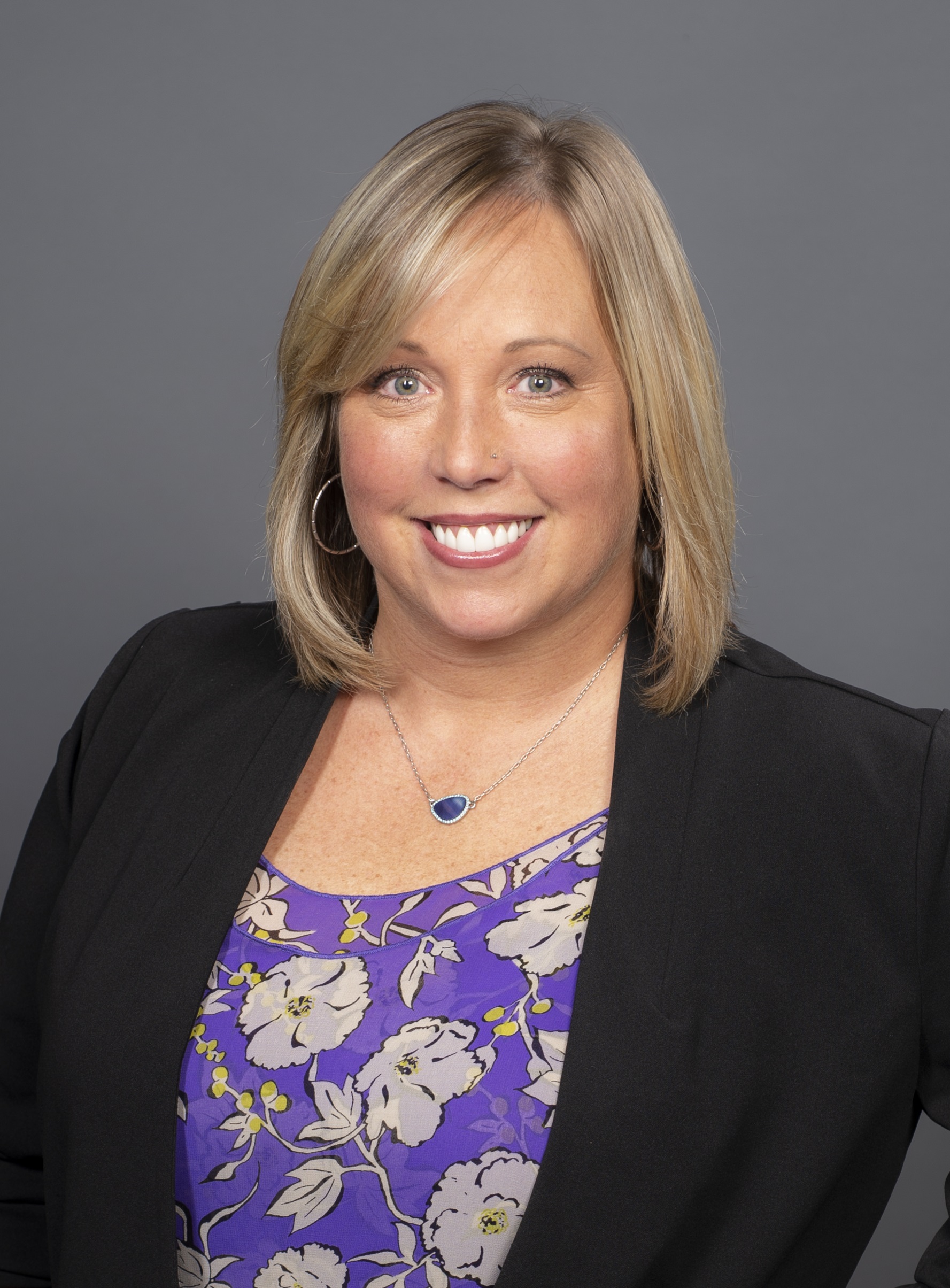 Haines and her husband, Brad, have four children ranging from 14-19. Active in her community, Haines served several years on the board of the Lebanon Youth Football League as its co-treasurer and as PTO president at Stokes Elementary. She also served as secretary on the Lebanon Wrestling Club for several years.

“Melinda’s insight as an entrepreneur supporting the agricultural industry and as an active community member in Lebanon will be invaluable as we continue to shape the bank’s path to growth and development,” said Mike Baker, President and CEO of State Bank.

About State Bank: State Bank is a $625 million dollar community bank headquartered on the west side of Indianapolis. In addition to operating nine full-service locations throughout Hendricks and Boone Counties, State Bank is a part of the AllPoint ATM network of 55,000+ ATMs nationwide. Bauer Financial has named State Bank a 5-Star Bank based on their strength and performance since 2017, and it was named the Best Bank in Hendricks County nine of the last 10 years. Its offices are in Avon, Brownsburg (2), Plainfield, Lizton and Pittsboro in Hendricks County, Lebanon (2) and Zionsville in Boone County, and opening soon in Carmel in Hamilton County. Visit www.StateBank1910.bank to learn more.