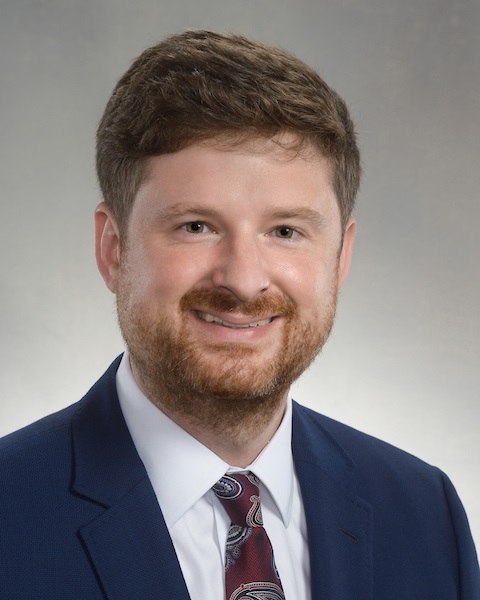 “Ryan’s experience as a general practice attorney across a broad spectrum of case types will be valuable as he represents the bank in multiple endeavors”, said Baker. “He will provide guidance for the bank in multiple ways. And his community leadership and involvement reinforce our commitment to the communities we serve”, he concluded.

“I am happy to enter into this new chapter of my career as I shift into the banking realm from the private practice of law”, added Tanselle. “I am ready to help advise the bank as they move forward with exciting plans for the future.”

Tanselle is a graduate of Indiana University Kelly School of Business and the McKinney School of Law in Indianapolis. Ryan has been on the board of the Hendricks County Community Foundation since 2013 and currently serves as Vice Chair. He is a member of the Indiana and American Bar Associations. An Eagle Scout, Ryan is a graduate of Tri-West High School and Leadership Hendricks County Class of 2016. He lives with his wife and two children in Brownsburg.

State Bank of Lizton is an independently owned and operated community bank with assets of $550 million and nine full-service locations throughout Hendricks and Boone Counties. State Bank of Lizton customers may access the All Point ATM network with no fees at over 55,000 ATMs nationwide.

As the premier locally- owned, community bank on the west side of Indianapolis, State Bank of Lizton offers a full line of personal and commercial banking services. To learn more, you may visit any SBL location, call 866-348-4674 or find us on the web at statebankoflizton.com.