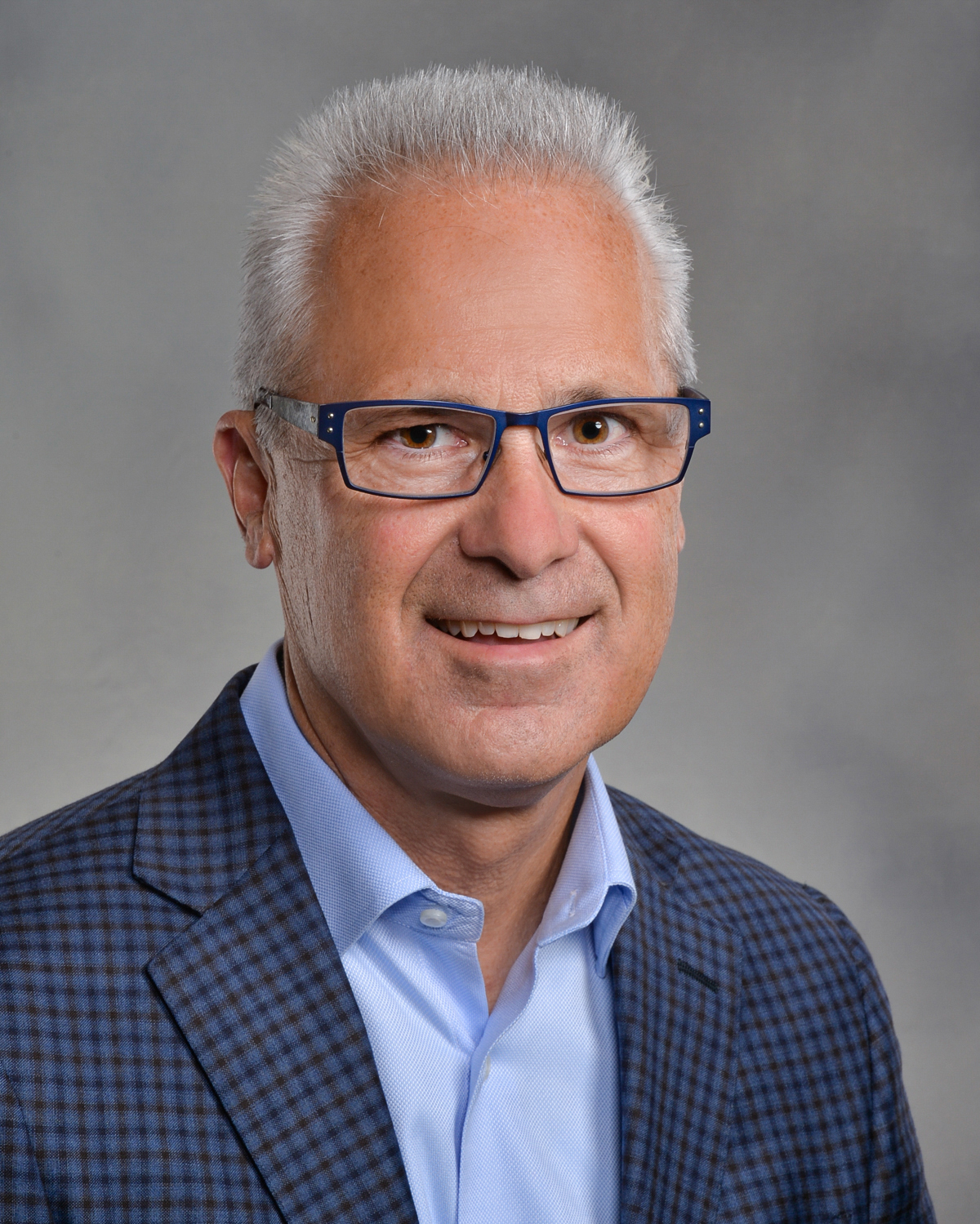 Brownsburg- Mike Baker, president and CEO, announced today that Andy Wernsman has been elected Chairman of the board of directors at State Bank of Lizton and Kevin McGrath will join the Board of directors in June.

Andy Wernsman, the General Manager of Bill Estes Ford in Brownsburg, joined the board in 2015.  “Andy is a great choice to be our Board Chairman, his commitment to community banking is impressive”, said Baker.

“Andy has been a key voice for keeping our bank looking forward and keeping up with our competitors, both banks and nonbanks.  He will replace Don Geisler in April 2021 when he retires as Board Chairman”, said Baker. 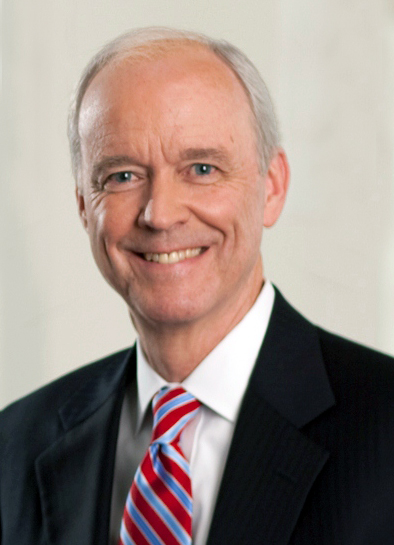 Kevin McGrath was appointed to serve on the State Bank of Lizton board.  McGrath brings 40 years of experience in public accounting to the board of directors and much of that time as an auditor/consultant to financial institutions.  As former Chief Executive Officer at Crowe Global, McGrath’s experience and leadership capabilities helped to stimulate the continued growth of Crowe locally and worldwide.  He was the managing partner of the Indianapolis office and the Financial Services Practice nationwide prior to his role at Crowe Global.  “When I learned about what the board and management at State Bank of Lizton has achieved and their plans for future growth, I wanted to be a part of a team that could accomplish those things”, said McGrath.

“We look forward to the opportunity to draw upon Kevin’s significant experience in the financial services industry and the impact he will have on our bank and our future”, said Baker.

McGrath was born and raised in Indianapolis and has lived in Indiana most of his life.  He lives on the north side of Indy with his wife, Gail.  They have three grown children.  He has served as a board member of Junior Achievement of Indianapolis, The Indianapolis 500 Festival, the Catholic Community Foundation, and the Indianapolis Civic Theatre.  He holds a BS degree in Accounting from St. Joseph’s College.

State Bank of Lizton, the premier community bank on the west side of Indianapolis, offers a full line of personal and commercial banking services.   An independently owned and operated community bank, State Bank of Lizton operates nine full-service locations throughout Hendricks and Boone Counties with offices in Avon, Brownsburg (2), Plainfield, Lizton and Pittsboro in Hendricks County and in Lebanon (2) and Zionsville in Boone County.  As a member of the Allpoint ATM network, the bank now boasts 55,000 no-fee ATMs nationwide at many major retailers, including Walgreens, CVS, Target, Kroger, and Speedway Gas stores.  To learn more, you may visit any SBL location, call 866-348-4674 or find us on the web at www.StateBankofLizton.com.